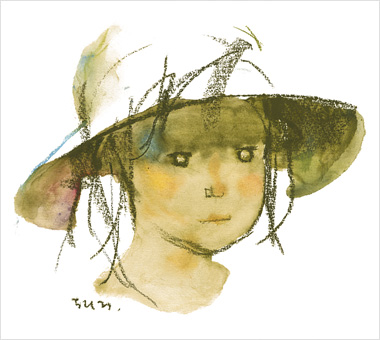 <2nd Exhibition in Commemoration of the Museum's 40th Anniversary>

Welcome to the Inside of a Chihiro Illustration! A Chihiro Exhibition by Isao Takahata

Film director and screenwriter Isao Takahata, well versed in art and literature spanning all ages and cultures, has been active at the forefront of animation creation. He described Chihiro as “a rare artist who captures the dignity of children” and acknowledged deriving creative inspiration from her work. Through Takahata’s keen eye for beauty, this exhibition will allow guests to rediscover the appeal of Chihiro’s artwork, providing a means of experiencing the world of Chihiro’s illustrations in an all-new light.