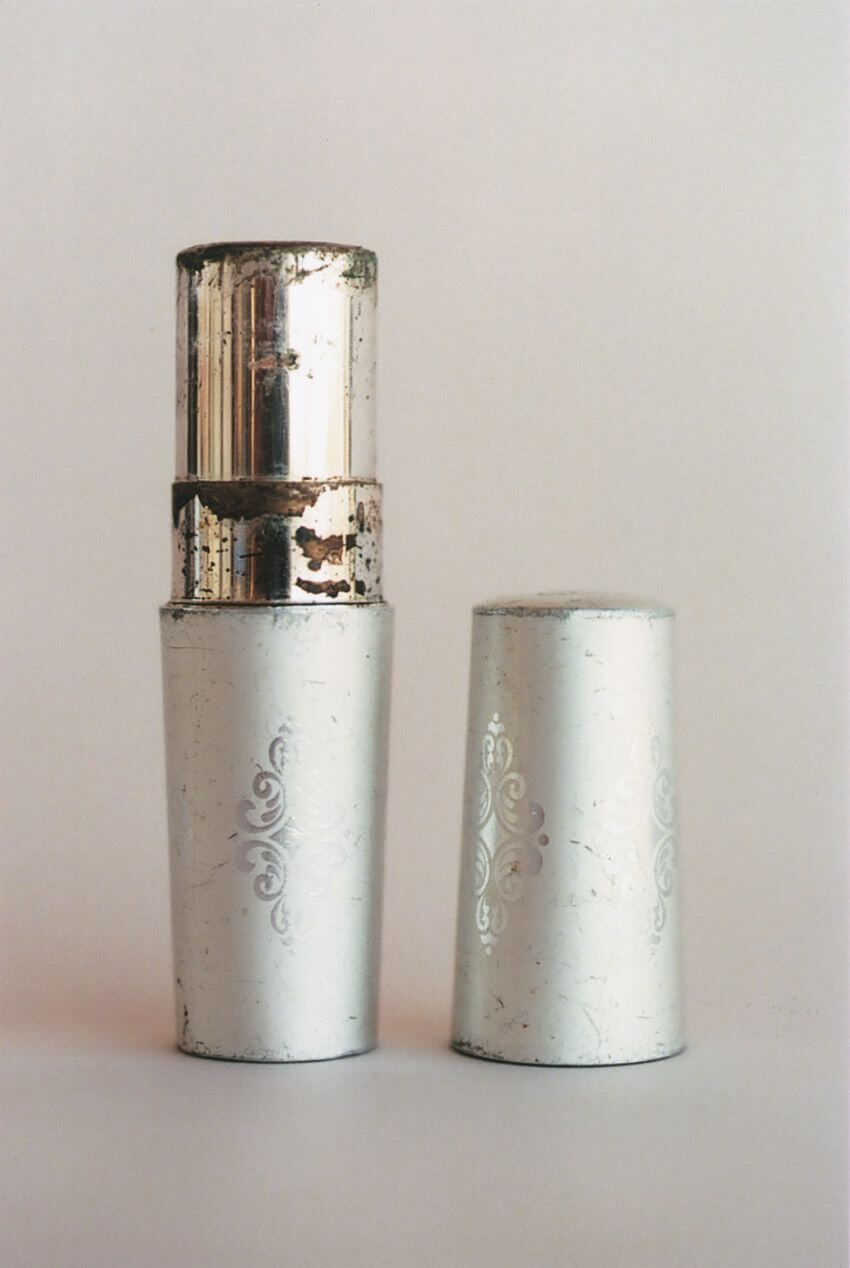 The Story of Two Women: Miyako and Chihiro

Photographer Miyako Ishiuchi began using her mother’s former name as her professional name at the age of 28, when she embarked on her photographic career. Upon learning about Chihiro Iwasaki’s life, Ishiuchi realized that it overlapped with the life of her mother, Miyako Ishiuchi, with only a two-year difference in their ages. Through this exhibit, Ishiuchi tells the tale of these two women who shared a common generation from her unique perspective. In addition to works from her Mother’s series of “portraits” showing her own mother’s clothing and possessions, Ishiuchi presents newly photographed images of Chihiro Iwasaki’s personal belongings. 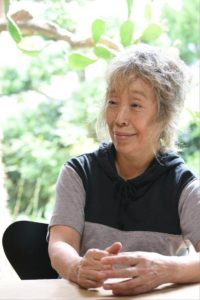 ISHIUCHI Miyako
Born in Kiryu, Gunma Prefecture. In 2005, she represented Japan at the 51th Venice Biennale with Mother’s 2000-2005: Traces of the Future, ”for which she photographed her mother’s belongings. In 2008, Ishiuchi released the series ひろしま / hiroshima for which she took pictures of belongings left behind by victims of the atomic bomb. She photographed kimonos of the type known as Meisen, and released this series, Silken Dreams in 2012. Ishiuchi also traveled to Mexico to photograph Frida Kahlo’s belongings kept at the Frida Kahlo Museum. In 2013, her Yokosuka Story was shown at the Tate Modern in a collection exhibition. In 2014 Ishiuchi had a solo exhibition as her Hasselblad Award show at the Hasselblad Center, and in 2015 she held a solo exhibition titled “Postwar Shadows” at the J. Paul Getty Museum in Los Angeles, featuring works ranging from her first series Yokosuka Story to her latest one ひろしま / hiroshima. In 2017 she held a solo exhibition titled “Grain and Image” at the Yokohama Museum of Art. In 2018 she had an exhibition titled “Exhibition Series: Life . The 100th Anniversary of Chihiro Iwasaki’s Birth ひろしま / hiroshima Ishiuchi Miyako” at Chihiro Art Museum Azumino, Nagano.